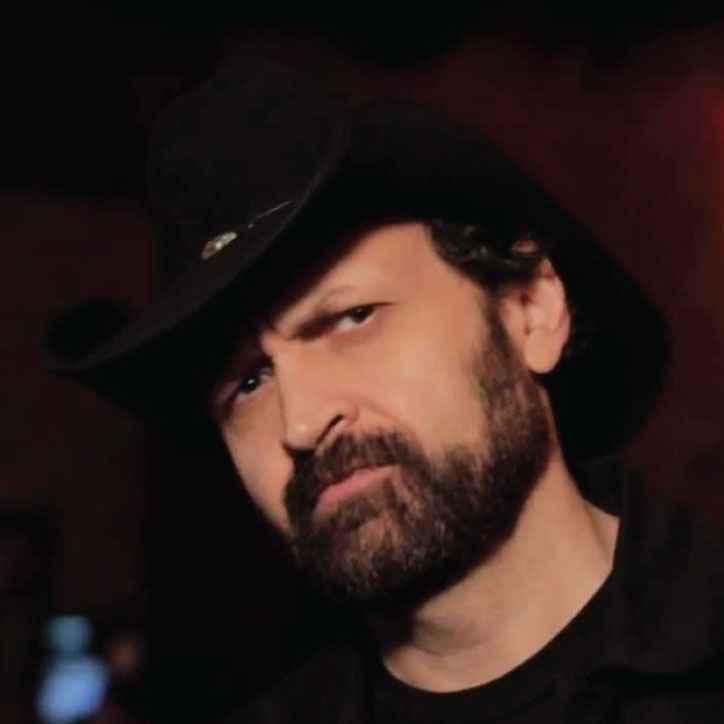 Since Chafin first grasped the microphone, he has been very busy. He has been featured in the New York Underground Comedy Festival Hosted The Bill Hicks Tribute show at the Laugh Factory. Dustin has also been featured in the Chicago and Las Vegas comedy festivals where he won “Best of Fest.” He headlines regularly at premiere New York City venues such as Caroline’s on Broadway, Comic Strip Live, Broadway Comedy Club , Dangerfields and Standup NY. He is the creator of “Uncensored Comedy,” a critically acclaimed show that runs weekends in New York City and a nationwide tour and is now the staple of the award wining Greenwich Village Comedy Club.

Chafin has toured with the USO to perform in Korea, Japan, Africa and Iraq. He has been a staff writer for the Sci-Fi Channel, and contributing writer for many television shows. Dustin is a regular on Sirius and XM Satellite Radio—he has been featured on Jim Breuer Unleashed, Court TV Radio, Blue Collar Radio, Howard Stern radio, Howard Demand, Insight Channel and Raw Dog. He was also featured on ABC’s special coverage of the New York Comedy Festival.

Dustin brought down the house on Showtime’s White Boyz in the Hood. Dustin has also been a writer, producer for United Stations Radio and Iheart radio. He will be playing himself in an upcoming episode of Crashing on HBO new series created by Judd Apatow. “Stop Telling People That” New album released on Comedy Records available on iTunes. 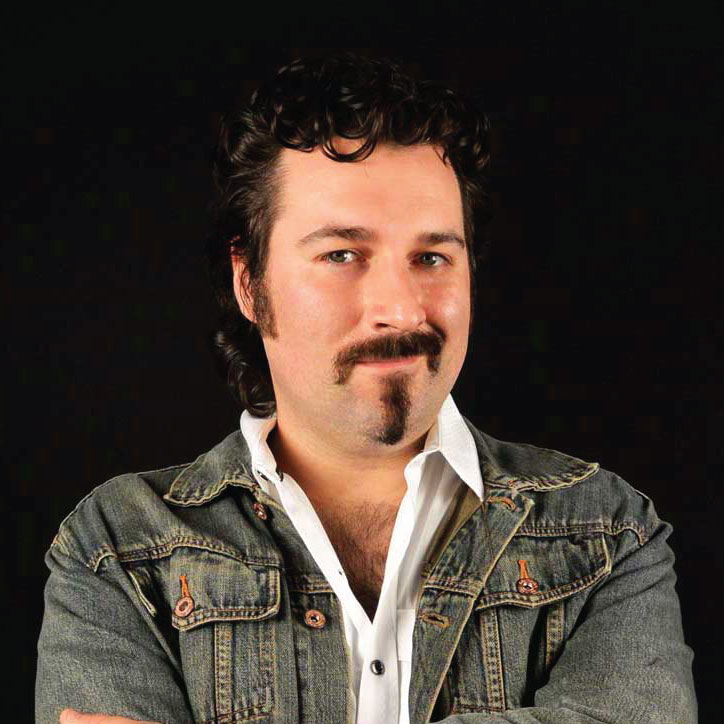 Mark Riccadonna grew up an artsy jock outside of Youngstown, Ohio. At age 17 (like a bad independent movie), Mark moved to NYC in search of himself and happiness. He pursued Theatre at The American Academy of Dramatic Arts, joining “The Company” after graduation. Soon after, Mark stumbled upon Stand-Up Comedy and found success as a storyteller, performing throughout New York City, and ‘on the road’. Mark currently also performs for Armed Forces Entertainment, and has entertained U.S. and U.N. Troops worldwide, performing in six continents while working with his childhood heroes. Outside of comedy, Mark is an accomplished actor and writer. Most recently Mark has a lead role in the feature film “Days of Power” and is writing for Saturday Night Live’s Weekend Update.

Whether he is working with The Amoralists Theatre Company (In the acclaimed hit “Happy in the Poor House”), Angry Shih Tzu Productions or on tour with Stand-Up, Mark continues to climb the ranks. He is a gifted storyteller, with a charisma that makes you feel like you’ve known him forever, unique delivery, signature voice (that has landed him several commercials) and likability; you will see why he is a favorite at clubs and theatres everywhere.

Not only is storytelling an art that throughout time has passed information, life lessons and entertainment from generation to generation, it is one of the oldest art forms celebrated. It is also the best part of the entertainment business. Just ask Mark Riccadonna about when the the show is over. After the place has cleared out, there is no better feeling then bellying up to the bar with your fellow performers, cracking a drink and a smile, while entertaining your fellow entertainers. What he does on stage isn’t what entertains Mark. He loves the stories from the green room, a sparkle in the eye, a drink in hand and a great tale from the road. In “Drinks, Jokes and Storytelling” it Mark’s goal to bring the green room out to the stage and let the audience see behind the scenes of what entertains their entertainment. 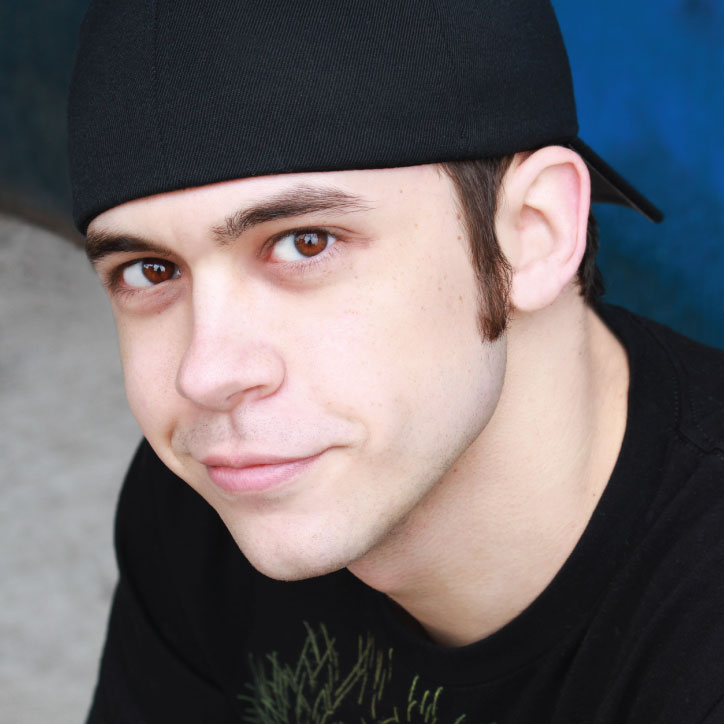 Adam Lucidi has been performing all over the country and brings a sarcastic and sometimes nostalgic view of his life and the world around him. Making his television debut on Gotham Comedy Live on AXS TV and being featured in Time Out New York, Adam continues to leave a dent in the world of comedy. Whether he’s talking about his small town, being a “buckist”, or his common sense fighting against booksmarts, Adam brings his “boy next door charm with a sharptongue,” to various venues all over the country! If he’s performing at colleges, comedy clubs, or benefits across the country, two things are guaranteed, he’ll leave audiences wanting more and he’ll always be wearing that backwards hat. 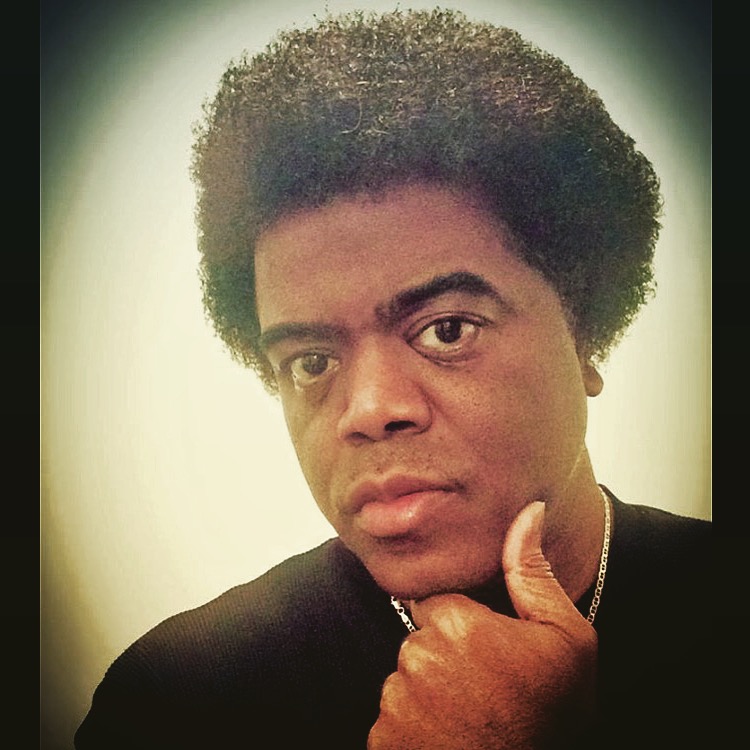 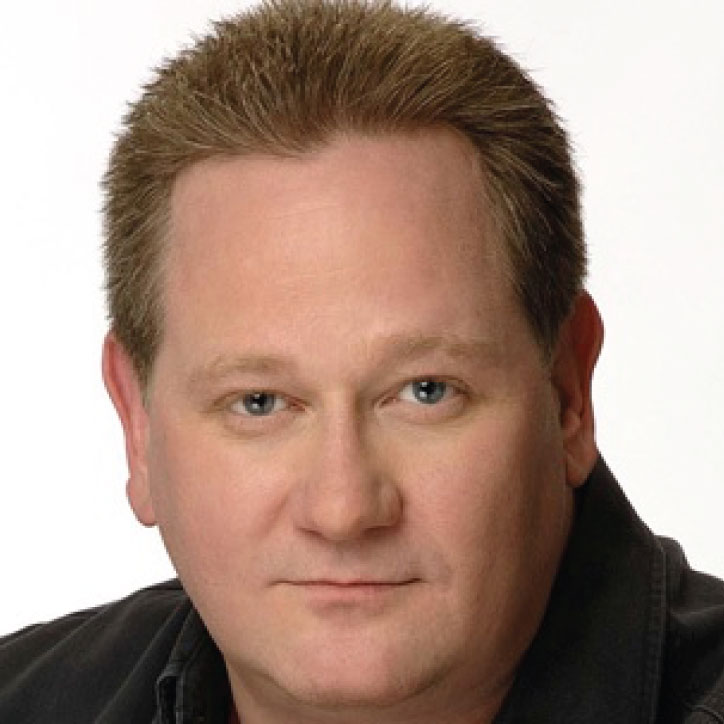 One of the most requested comedians working today, Richie‘s talents are a unique mix. Combine the sharpness of the New York observationalist with the charm of an old-school storyteller–add a dominating stage presence with one of the highest laugh-per-minute counts in the business & you have only scratched the surface of this one-of-a-kind performer.

A classic complainer, Richie‘s rants on family, diets, popular music are the type of humor we all have experienced & can relate to. But, his most hard-hitting material is usually reserved for Richiehimself. His stories about being on the set of shows like “Sex & the City” & “The Sopranos”… going to the doctor… or even just trying to drive home from the show will have you roaring with laughter.

His comedy credits include such well-known clubs as Dangerfield’s, Carolines and Gotham Comedy Club in Manhattan. As well as many clubs around the country including Hilarities in Cleveland & The Ice House in Pasadena. Richie has had comedy appearances on Comedy Central, VH1, “The Rosie O’Donnell Show” & “The Morning Show with Mike & Juliet”.

Currently, Richie Byrne is proud to be the warm-up act for the hit series, “The Dr. Oz Show”.

Not only a popular comedian, Richie is also an accomplished actor & singer, with a long resume of theatrical credits (music & legit) as well as television. Besides his stints on HBO’s “Sex” & “Sopranos” he has also been on “Law & Order: Criminal Intent” & “Conviction” on NBC. He can also be seen in the feature film “Goodbye Baby”. Written & directed by Dan Schecter, the film is about a young girl who enters the world of Stand-Up. Besides performing material in the movie & playing a part, Richie was also a consultant on the set & helped to write original material for the lead character.

Richie is also very proud to be a main performer for the “Comedy Cures” organization. Founded by Saranne Rothberg, “Comedy Cures” is a non-profit organization that uses comedy as a therapeutic tool. But, Richie‘s biggest accomplishment in show business is “The Richie Byrne Show”. Written by some of the top comics in NY & performed by some of the most talented actors, singers & musicians, “The Richie Byrne Show” is an “off the wall”, throwback to the old days of “Variety”. 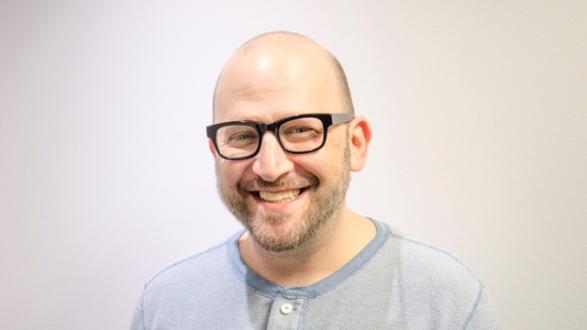 SHULI EGAR truly knows that if you’re going to make it in comedy, you’ve got to hustle. His start in stand up began with him bombing every night in nearly empty casinos along the Las Vegas Strip. But in 2002 Shuli’s luck would change. That’s when he met the one and only Howard Stern.

SHULI’s love for The Howard Stern Show started in middle school. He moved to Las Vegas from Los Angeles to start his stand-up career and was a frequent caller to the Stern Show. After seven years of weekly calls, he was invited to play a round of blackjack with Stern and his gang while the show was in Las Vegas. As it happened, he won more than just money gambling at the table that day. Despite having no journalism experience, Shuli was brought on as a correspondent for the Howard 100 News team and has been reporting on all things Howard ever since.
In addition to his work on the Stern Show, Shuli co-hosts The Jay Thomas Show, the Dr. Harry Fisch Show on Sirius XM, and he has contributed to the Scott Ferrall Show and Miserable Men.

SHULI has toured the country as part of “The Killers of Comedy “ and “Ronnie’s Block Party”, and he regularly performs stand-up in clubs all across the U.S. 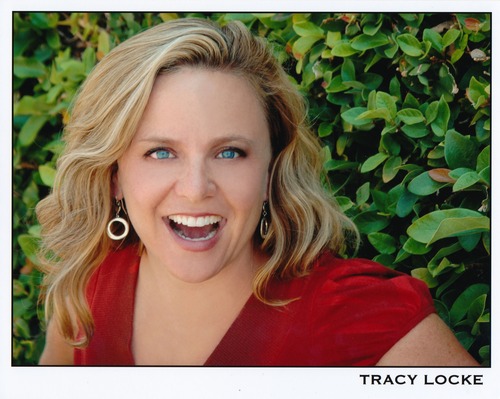 Take the all American girl next door, add a pinch of devilish charm, a dash of sports fanatic, some raw charisma, sprinkle in kooky, eclectic characters set on high speed and POW!  the perfect recipe for comedy.  Tracy Locke has been performing as a professional comedian for over 12 years, from sold out shows atRadio City Music Hall to comedy clubs across the nation. She has hosted television, live events and award shows as well as corporate team building.
Tracy Locke has done it all!  Born and raised on the mean streets of Philadelphia.(OK, it was actually a suburb)Tracy has lived anything but a normal suburban life. From exploring the jungles of Thailand and Cambodia, to tackling a 250 lb running back in the WNFL, this little spitfire will strap you into the front seat of her roller-coaster life for a hilarious ride you won’t soon forget as she shares her insights on sports, dating adventures and growing up All-American.

Tracy started her comedy career in NYC and had the incredible opportunity to spend two years as the opening act on Lisa Lampanelli’s National Theatre Stand-Up Tour.
Some of the tour highlights included – PantagesTheatre,  Radio City Music Hall and Carnegie Hall.

She is currently the  the warm-up comedian on
The Harry Connick Jr. Show on FOX.
She has also worked on
NBC’s Meredith Vieira Show
ABC’s Who Wants to be a Millionaire.
ABC’s Katie Couric Show
and hosts various corporate events throughout the country

Tracy continues to do stand up, television and voice over projects across the nation.